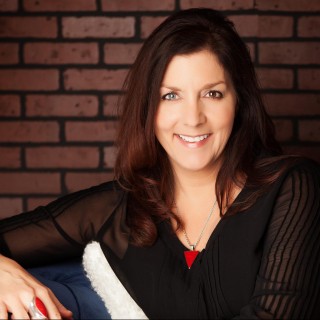 Robin is a Metaphysical and Intuitive Healer, Teacher, and Writer. She has over thirty years of extensive training with authentic teachers in Christian Mysticism, Vedanta, Mayan Shamanism and Energy Healing. She offers Soul Journey 1 and 2, Dreams, Spirit Guides, Higher Realm Initiations, and Energy Healing modalities. Robin blends science and the sacred for informative and transformative classes in-person and online. Robin's mission is to inspire, anchor Light, and assist others to blossom in their Soul purpose. She can reached at RobinMorlock.com, her blog at SacredNavigator.com, or email to robin@robinmorlock.com.

A day of Runes and stones around me! Enjoy the quiet of Winter as we build for the Spring!
Beautiful birthday yesterday spent on SPI beach with my honey! Thank you to all for the blessing wishes!
Happy New Year! May 2023 bring many blessings to us all!

A day of Runes and stones around me! Enjoy the quiet of Winter as we build for the Spring!